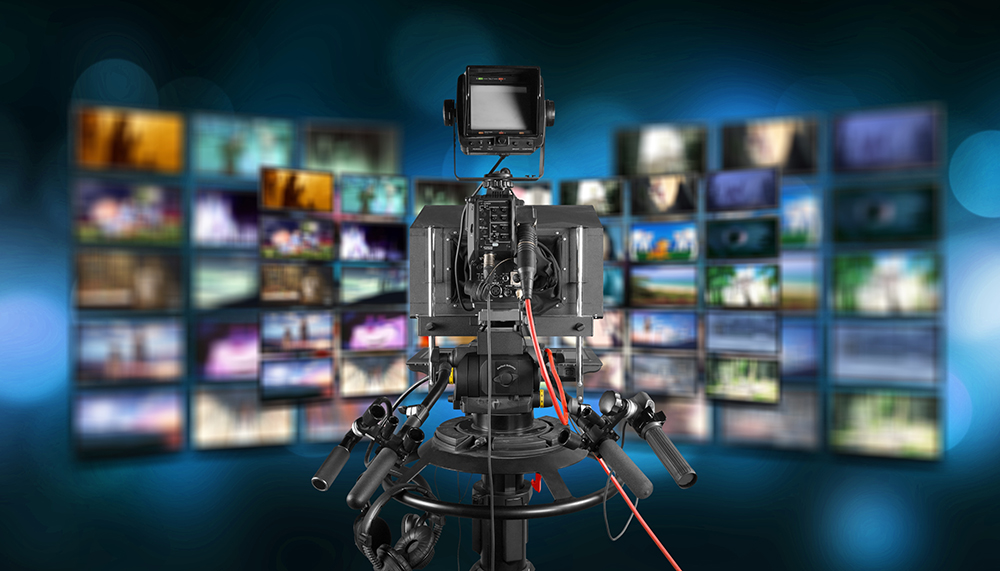 With Covid-19 cases skyrocketing due to the Delta variant, it’s time to rethink those in-person fundraising and outreach events that you planned for the upcoming busy season.

I know what you’re thinking… online events hit their stride months ago and became tiresome, but now is the time to rethink how you’re doing them – and Rose Marcom has just the formula for livening things up.

Utilizing Zoom and live streaming technology, we helped B’nai Torah bring the same soul-stirring prayer, commentary, learning, and the beautifully performed liturgical music you would see and hear in-person at B’nai Torah – and then some – to the safety and security of member’s homes.

Two versions of the program were made available:

The Live High Holy Days Experience. The entire 18-20 hours of services was simulcast, in real time, to any internet-connected device.  Members could sign on as often and for as long as they like.

The Pre-Recorded Experience. Because many members could not be present, even online, for the many hours the High Holiday consume, Rose Marcom prepared five pre-recorded presentations, highlighting the key portions of each major day’s service. The pre-recordings are all highly produced, beautiful presentations featuring prayer, commentary and liturgical music lead by your clergy and backed by supportive singers and musicians. The Experience was such a popular option, that it was played nearly 5,000 times!

Involve the Community. During lockdown, people craved community, interaction, and entertainment and The Symphonia gave their members just that during “A Virtual Symphony of Voices.”

On August 26, 1920, the 19th Amendment was officially adopted, allowing women in the United States to vote for the first time.  One hundred years later, on August 26, 2020, The Symphonia, Florida’s world-class chamber orchestra, celebrated women of outstanding achievement and honored six of South Palm Beach County’s most influential women and organizations in philanthropy.

Broadcast on Zoom, the event began with an interactive cocktail hour where honorees and supporters were able to mingle. The featured program included a special presentation about the 19th amendment by the League of Women Voters; profiles of each organization and honoree; and performances by several of the orchestra’s talented female musicians.

Not only did this creative showcase raise funds for The Symphonia, it reached further by engaging the six honorees, their organizations, and all their friends and supporters.

To engage the attendees even further, Rose Marcom sent a custom, branded cocktail kit to everyone who donated $100. Just add your liquor of choice and voila! The signature Symphonia Splash is served.

Get Creative. Who says a pandemic will limit the funds raised at an annual gala? Even though Hillel of Broward and Palm Beach’s event was forced online in 2021, Rose Marcom produced a creative, engaging, and inspiring virtual gala, entitled “The Hillel Bunch,” which generated $300,000+ in donations.

Harkening the 70s legendary sitcom, The Brady Bunch, complete with an advertising teaser from Barry Williams – a.k.a. Greg Brady – Hillel used the fun theme, user-friendly technology, and live and pre-recorded video segments were used to tell the organization’s story in an impactful way, celebrate deserving honorees and highlight the non-profit’s need for continued support.

Although the anticipated annual event was not held in person, the gala reached further and wider due to its virtual nature. Hillel of Broward and Palm Beach saw 105 first-time doners giving a total exceeding $50,000!

A post-event survey found that many attendees said The Hillel Bunch was the best virtual event that they participated in since the pandemic began. The retention rate exceeded 90% through the entire show with a total of 271 screens signing on to watch- many of those screens watched by couples or families. But happy participants are only half of it. Here what our client had to say about us:

“Thank you, Andy, Gina and Brooke, for your incredible creative and tech support, your hand-holding and calming words and for making us look good (no, great!) in front of our donors and our community.  You helped us tell our Hillel story in a fun and meaningful way and the end result was exactly what I would have hoped for but would not have been able to articulate when we started on this journey together so many months ago.”

Offer Exclusivity. In December of 2020, The Symphonia embarked on their most ambitious virtual fundraising event to date; The Symphonia of HeARTs. The Symphonia of HeARTs celebrated local and renowned artists with a fine art, jewelry, and luxury travel auction. Items up for grabs included works from Picasso, Dali, local legend Salvatore Principe, and a 10-day luxury travel experience to Croatia, just to name a few. Needless to say, this event garnered a lot of excitement.

As an additional fundraising play and to offer exclusivity, Rose Marcom created a VIP virtual cocktail reception to begin one hour before the main event. Tickets included a complimentary bottle of wine or champagne delivered free of charge to enjoy during the event and a private art tour in the home of major local philanthropists Virginia and Harvey Kimmel – all virtual, of course! Rose Marcom produced a 30-minute video tour and showcased it during the cocktail hour. Ticket sales to this exclusive event generated more than 50% of all the funds raised during The Symphonia of HeARTs!

Tell Your Story Like Never Before. Have a story to tell? There’s no better way to get your message across than a compelling video. When the Milagro Center in Delray Beach needed an all-encompassing video for their website, Rose Marcom created a 5-minute video that was informative, heartwarming, and expressed their needs as a non-profit organization clearly. The result? See for yourself.

Milagro Center utilized the video in a wide range of ways, starting with its annual gala. The piece was placed front and center on the organization’s website and formed the basis of a series of public service announcements that were broadcast on local cable television. As a result, Milagro Center celebrated one of most successful fundraising campaigns as a result in its then 21-year history.

Broaden Your Reach. When award-winning entertainer Avi Hoffman and world-renowned Klezmer scholar Maestro Aaron Kula teamed up for a one-night-only virtual performance of Yiddish Tangos on Facebook Live, they had low expectations… only a “little” – a bissel – as Avi would say in the classic language.

“After several of our performances were cancelled due to the Coronavirus crisis, I wanted to stay busy, have some fun and also keep the organization in the spotlight,” said Hoffman, President and Co-Founder of the Yiddishkayt Initiative (YI), with his mother, acclaimed author and Jewish studies professor Miriam Hoffman.

A bissel? The response almost made him plotz.

More than 2,000 people tuned in that night and the performance has since logged more than 120,000 views (not a typo), from all over the world, including France, Canada, Australia, and the Ukraine. Over a thousand comments – from “Great fun… brought back childhood memories” to “Thank you from a fellow singer/songwriter recording artist from Thornhill, Ontario, Canada!” – came pouring in.

“Needless to say, we were overwhelmed with the response,” said a grateful Hoffman, who labelled his new genre “Klezmer in Quarantine.” “It shows that there are plenty of people who crave great music, Jewish culture, and want to explore Yiddishkayt… and their Jewishness; especially now when everyone is so isolated in this crisis without an end in sight. It’s more than entertainment. It’s good for the soul.”

Rose Marcom was there every step of the way. From successfully promoting Yiddish Tangos on social media with organic and paid campaigns, to sending promotional emails leading up to the event, to creating a landing page, and handling the technology side of the virtual event’s production. We think it’s safe to say that Yiddish Tangos was pretty kveller.

So, if you need to re-think your in-person event for 2021 or 2022, don’t fret! Rose Marcom has come to specialize in this field, and we are here to help every step of the way. For a free consultation, contact Andy Rose, President and CEO of Rose Marcom at andy@rosemarcom or 561-945-9356.